InsightsGet in early, get in good: SYNLEV coming to the 1 USD club

Get in early, get in good: SYNLEV coming to the 1 USD club 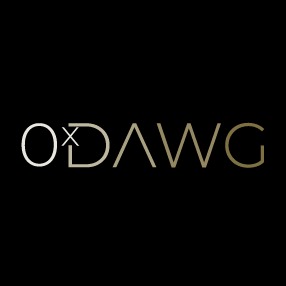 Glitches are the bane not only of dApps but also of dApp users - this insight comes a few hours late due to a login glitch in the morning exacerbating general laziness that was worsened by even more login problems. THE PERFECT STORM.

Add to that what seems to have been order frontrunning on UniSwap and you see that there is a keen interest to acquire SynLev - and it is not news driven.

So what was happening? Let's take a look.

MVRV and DAA are tools that show their strength once a token has carved out its niche in the market and has developed a following and market standing that goes beyond pure innovation characteristics. The default tool to turn to in the case of inconclusive data and very early projects is of course the holder distribution:

We see an interesting pattern: larger whales have been picking up on SYNLEV since launch whereas a meaningful number of medium range wallets started to emerge only after early November. It does seem that the first hike in the second half of October was mostly redistribution from wallets in the 100k-1m range to the 10k-100k range.
Smaller wallets really started to pick up early November.

Late October marked the start of the first LP mining rewards on SynLev where the narrative of being supported by ChainLink was already visible in the Medium posts.

If we check the price action in greater detail we see that the DAA did not provide any alpha. The rapid rise in 10k/100k wallet counts was mas most telling signal in the on-chain data and occured right before the first price hike, which would have allowed the perceptive trader to still rake in a cool 2.5x on his principal.