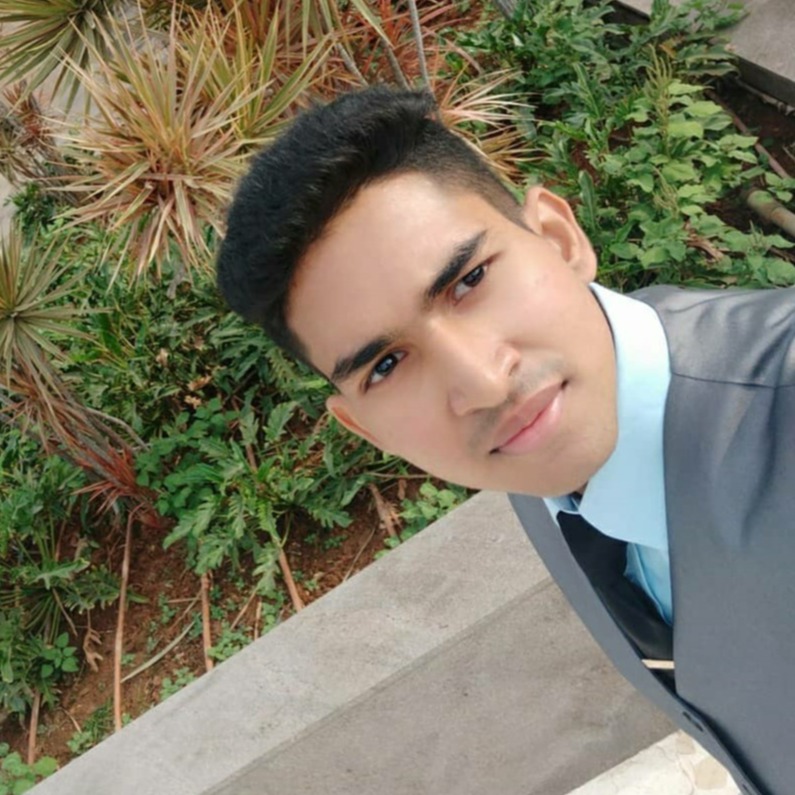 1. Potential correction of a particular asset in an uptrend.

2. Short term recovery of the particular asset in a downtrend.

1. Short term correction in the future whenever the metric's value increases.

2. Short term uptrend in the future whenever its value decreases.

1. Longing when the metric's value is low.

2. Shorting when the metric's value in high.

How to mark Danger and Opportunity Zones :

Identifying Bottoms and buying the Dip :

My ultimate use of MVRV Ratio Intraday (365d) :

Using MVRV Ratio Intraday (30d) with other on chain tools :

1. The corrections in the near future and enter a short with low risk (max 2x leverage imo).

2. The recovery during downtrend and enter a long with low risk (spot buy or long with max 2x leverage imo).