Crypto is a zero-sum game and $LTC obeys this rule 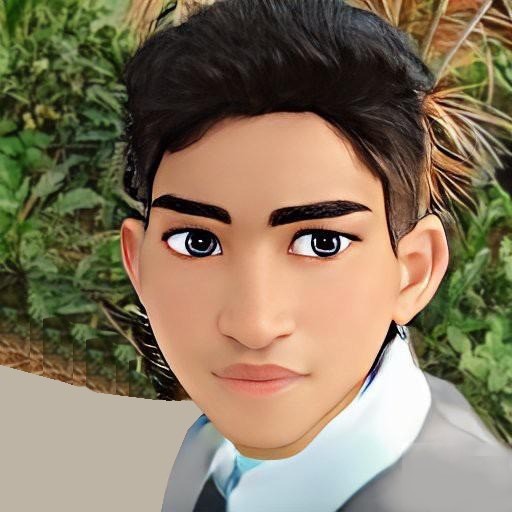 Sharing my On-Chain Observations in $LTC network and social behavior towards $LTC.

$LTC is in a downtrend for the past 5 months. 100$ is a support level for $LTC since the downtrend. A lot of demand stepped in when $LTC reached near the 100$ mark - a supply absorption zone. Investors feel $LTC at 100$ as a value zone.

over a certain period of time. 30d ratio tells average ROI of all those have acquired $LTC in the past 30 days. At the moment the average ROI of all those who have acquired $LTC in the past 30d, 180d, 365d are at -28%, -30% and -29% respectively. Usually most assets form bottoms at low levels below -15 % and slowly start recovering. Its always a better than average time to enter whenever this ratio across key ( 30d - Short term, 180d and 365d - Long Term ) time frames is at negative territory. As of now both the LTHs - matured investors, whales and smart money - and STHs are feeling the pain.

Decline in Social Volume ( blue ) = reduction in chatter in twitter, reddit, telegram, discord, pro traders channels, crypto forums related to $LTC. This means $LTC is not in the crowd's eyes which is good for the coin's price action.

A very few chatters at the moment and are bearish - visualized via Weighted Social Sentiment ( orange ) - which is also good for the coin's price action.

Are the LTHs giving up ? Is the Network healthier ?

Even the price insensitive hodlers ( few not all ) have left the building after losing hope in $LTC. A sign of final flush out underway. Also the number of unique addresses interacting with $LTC are climbing up steadily.

Both the token circulation relative to market cap and the unique addresses interacting with $LTC are healthier. A sustained rally requires a steady rise in network usage. Hence its not greedy to expect a recovery soon.

Is the Supply Absorbed ?

Whales - entities holding $LTC anywhere between 100,000 USD and 10 Million USD - are scooping up the supply into their pockets especially the cohorts hodling anywhere between 1000 - 10,000 $LTC, and this cohort's hodling behavior can be a potential precursor for $LTC's price action. Hence its meaningful to have an eye on it.

Everyone is feeling the pain and less have the interest to party with $LTC while the smart money is scooping the coins into its pockets. 100$ remains to be a value zone and a strong support supported by On-Chain Data. These dynamics are yet to be reflected on $LTC's price action and its meaningful to expect a recovery at the very least in the near future. And its a better than average time at the moment to enter into $LTC.