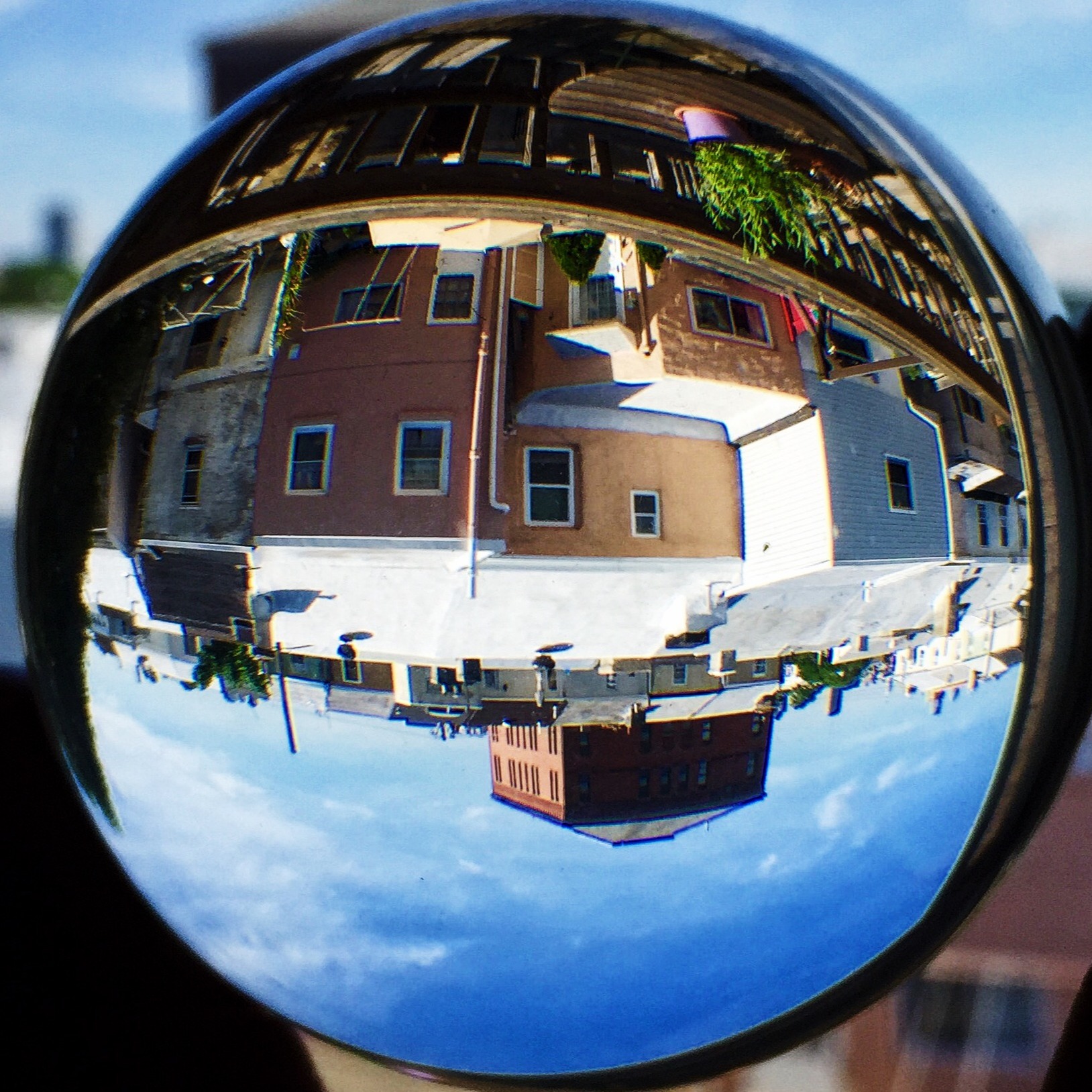 Recently I have spent some time pooling through many relatively unknown (to myself at least) ERC-20 dashboards. My goal has been to hunt for correlating outliers, that if recognized in real time, perhaps could be taken as actionable information. This is how I was first introduced to Quant (QNT), which is but one of a number of assets I’ve come across that are displaying similar on-chain activity.

As it is, diving into the full list of tokens is no small task, neither is analyzing some 30 different metrics for each individual asset. So in order to sort my thoughts the best I could, I kept asking myself the following questions.

Is it X that is causing Y to change?

Or is it Y that is causing X to change?

Could it actually be Z causing both X & Y to change?

Finally, might the event in question be an anomaly unrelated to all?

Now as convoluted as those questions may seem, they help me organize my thinking. With that in mind I thought I’d share that here as maybe they might do the same for someone else. For as I go through that list over and over, a pattern within my answers generally begins to form.

Anyways, enough of my thoughts on analysis. The purpose of this article is to offer a deeper look into some Santiment data that I believe to be valuable. Discern what you wish from it, as my intention is to shine a light on just how much information we all have here at our finger tips.

So to begin, below are the ‘Daily Active Addresses’ and ‘Network Growth’ dashboards for Quant token. And although the date during which these spikes were registered doesn’t align exactly with other dashboards, the jump is still significant and the activity was within the same general timeframe. Additionally, these were the largest outliers seen on these two metrics since QNT launched in late June, 2018.

Moving on, here is a glance at ‘Token Age Consumed’ which offers a look at the scope of activity taking place. It’s important to keep in mind that movement such as this can not be identified by those focused on only watching exchange volume and trade activity.

Some thoughts that came to mind while reviewing the 'Transaction Volume of Daily Circulation’ and the number of aged tokens that moved on the dates identified, was it seemed to me that either OTC orders may have been filled or partnerships formed, possibly both. This encouraged me to wonder if there was a news driven event that might provide some reasoning. What I found was that SIAchain (SIA is a leading European tech company in payment services and infrastructures sector) and Quant announced that they had signed a partnership agreement in early June.

Either way, regardless of the what the reason may have been that created these specific outliers, thanks to ‘Average Age Consumed’ we can be confident that whatever entity was responsible has been involved in QNT since very early on.

Here is one of my favorite new Santiment metrics which is showing just how active the Quant blockchain was during the perviously identified dates. Along with that we can see a clean display of the mean age maintaining a steady march upwards through consolidation. That is until finally there was a healthy drop as price began a period of rapid expansion. This is certainly a metric worth watching closely.

These last few dashboards are the ones that I found particularly intriguing. While taking into consideration the amount of days during which the price of QNT began to go parabolic, I decided to look at time bound metrics for that move, as well as the 180 day window I have been focused on analyzing overall. The results here show a curious divergence just shy of the most recent local top in price action. Could this be a potential exit indicator?

Lastly, if the realized cap/realized price divergence as a potential exit identifier is not convincing enough, here is the social mentions overview of Quant.

So let’s consider all this information hypothetically. Using these dashboards and the data contained within, if an entry into Quant had been triggered upon the first sets of correlating outliers on May 1st, that buy would have been near ~$2.45 per/QNT. Then moving forward, if action were to have been taken upon the identification of the period based divergence shown above, the general exit price could have been ~12.25. That represents a 400% increase from entry to exit and a nominal return of $9.80 per/QNT.

Once again, there is much to be said about the value of Santiment data. Let's not forget that Quant was not the only token I was able to identify with on-chain activity that appears so telling. A few I have run across have not yet experienced large uptrends in price either. Finally, when all is said and done please remember one thing, none of this is investment advice! I wrote this article from the back of an Uber on my way to a Phish show while eating peyote and questioning the existence of time. So please DYOR.